Since his international breakthrough score for “Girl with a Pearl Earing,” Alexander Desplat has painted memorably melodic portraits of impossible love from “Birth” to “The Curious Case of Benjamin Button” and “The Danish Girl.” But Frenchmen are ever the romantics when it comes to pairing unlikely soulmates, especially when they happen to be a mute, American washwoman and an Amazonian Gilman. Mix their obsession with France’s amour of aquatic music, and you just might hear the Oscar-winning composer’s wondrously romantic, and not just a little bit scary achievement at giving magical form to “The Shape of Water”. 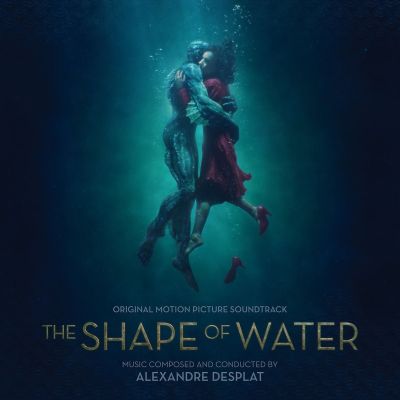 Desplat has his own perfect filmmaking partner in Mexico’s Guillermo Del Toro, a visually ravishing director hopelessly captivated at digging into audiences’ primal love of the monstrous outsider with the likes of “Hellboy,” “Pan’s Labyrinth” and “Crimson Peak.” In a career spent making characters fall head over heels for demons and ghosts, “The Shape of Water” now unleashes his sympathy for these misunderstood outsiders like never before. It’s a decidedly adult, and carnally fulfilling fairy tale that Desplat bathes in his country’s unmistakable language of love, creating utterly gorgeous themes of whimsy, sensuality and heartbreak that are as perfect a fit for Paris as they are an heroine’s Hollywood-fed dreams in the dangerous, spy-filled reality of America’s Cold War. It’s in a facility’s lagoon lab in which she finds the creature of her dreams, their growing bond communicated with such musical elements as whistling, dark suspense, heartbreaking tragedy and lush, sweeping strings that all conjure beauty and the beast like never before. 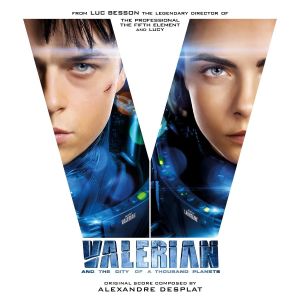 Now on a new episode of “On the Score,” Alexandre Desplat reveals the alchemy of the year’s most unlikely, romantic score for “The Shape of Water,” as well as talking about his twisted period take on the human monster land of “Suburbicon” and taking his symphonic talents to deliriously fun heights alongside “Valerian & The City of a Thousand Planets.”