When it comes to rock ‘em sock ‘em collaborations, two increasingly fierce talents in the Hollywood effects Thunderdome are Canadian-born composer Andrew Lockington and filmmaker Brad Peyton. A protégé of musician Mychael Danna on such scores as “8MM” and “Felicia’s Journey,” Lockington’s own star rose from such lyrical indie scores as “Saint Ralph” and “Frankie & Alice” to take on a far bigger sound with the likes of “City of Ember” and “Journey to the Center of the Earth.” Starting out with the Claymation series “What it’s Like Being Alone,” Peyton’s talent for family entertainment saw him direct “Cats & Dogs: The Revenge of Kitty Galore.” Far bigger things were ahead for both artists when they first teamed with 2012’s “Journey 2: The Mysterious Island,” which entertainingly modernized the Jules Verne classic as a vehicle for The Rock to ride giant bees on to the tune of Lockington’s symphonically adventurous score. Taking a more twisted turn with the unique exorcism thriller “Incarnate” and its chilling score, the duo next upped their visual, and musical scale as The Rock survived everything the earth could throw at him in “San Andreas.” 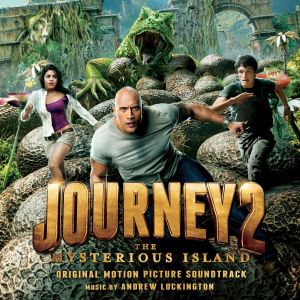 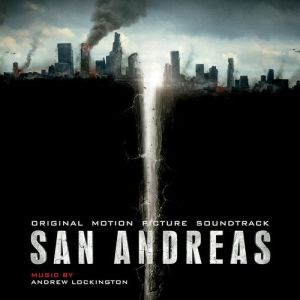 Yet even The Big One has nothing on the Rock-plus triumvirate of massive beasts that Peyton and Lockington now unleash with “Rampage.” Easily the most ambitious adaptation of a classic arcade game, this Chicago city-buster gives impressive CGI life to a once eight bit white ape, flying wolf and lethally spiked crocodile. But no matter its scope, “Rampage” would be all sound and fury if not for the fun and emotional heart that Peyton and Lockington bring to the movie. As Peyton makes us root for the albino ape to get his sanity back, Lockington delivers a chest beating score full of symphonic weight. With an accent of Africa, the epically thrilling score truly gets its chance to roar with furious brass and angered themes that also convey a heroic race against time. It’s a “Rampage” that delivers the popcorn goods, as done by two artists who aren’t afraid to let their rousing talents go to town. 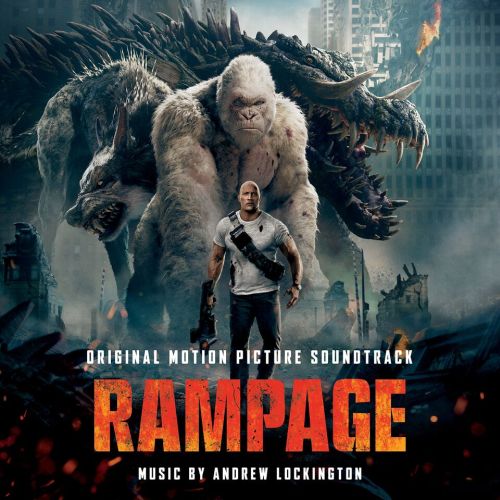 Now on new episode of “On the Score,” Andrew Lockington and Brad Peyton reveal an ever-building scale to a partnership that reaches heights with “Rampage.”