With over 90 scores, Carter Burwell has amassed a singular voice from a wildly diverse body of work. One might say his melodically lush, often orchestral soundtracks are joined by a sense of irony and wistfulness, no matter if he’s playing inside of John Malkovich’s head, gloriously riding a gritty old west or haunting a woeful Hollywood director. From his career-defining start with the Coen Brothers on 1984’s “Blood Simple,” Burwell’s music’s has prolifically pushed the emotional possibilities of the art, no more so now than with three films centered on the theme of children. 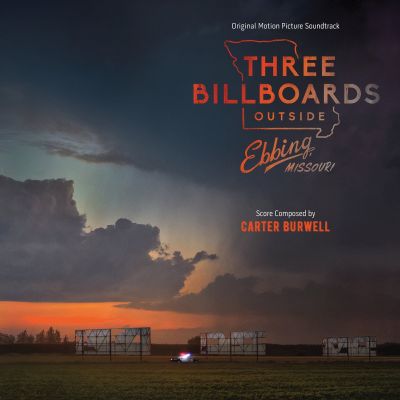 Most recently put up is “Three Billboards Outside Ebbing, Missouri,” which marks Burwell’s reteaming with Martin McDonagh, a filmmaker well matched to Burwell’s enthusiastic sense of violent, criminal absurdity with “In Bruges” and “Seven Psychopaths.” McDonagh’s brutal humor and in-your-face characters are displayed all over these “Billboards,” abetted by Burwell’s galloping Spaghetti Western sound. Yet McDonagh brings a new sense of empathy to his trademarks, giving Burwell the opportunity for the rural-flavored emotion of a no-nonsense mother out to tell the local cops to solve the murder of her daughter in a particularly brash way. 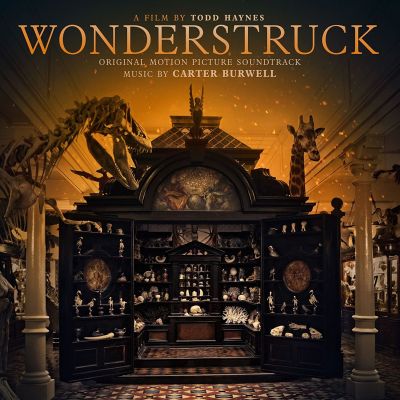 Another longtime collaboration with an adult-skewing director yields far more innocent and magical results as Burwell scores the first child-friendly film by Todd Haynes (“Mildred Pierce,” “Carol”) with “Wonderstruck.” An especially memorable theme links two deaf children through two different time periods as they venture through New York City, circa a silent black and white 1927 and a colorful 1977 – joining them with a true sense of melodic wonder that speaks for the music of imagination and exploration, especially when sound itself can’t be heard. 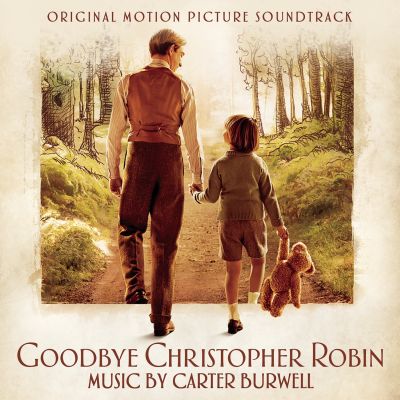 Burwell brings a darker, thematic subtext to a children’s fairy tale that’s always seemed to be full of gentle whimsy in “Goodbye Christopher Robin.” Simon Curtis (“Marilyn and Me”) reveals the true story of how a shell-shocked WWI veteran named A.A. Milne turned his son’s private world of play into the worldwide phenomenon of Winnie the Pooh, success that made the real-life friend to a stuffed bear anything but happy. Burwell’s ultimately impactful score conjures the verdant enchantment of the English countryside where stuffed animal friends live, only to gradually capture the dramatic strain on an unthinking author’s family bonds – lost innocence that gives an sharp musical edge to a children’s classic we only thought we knew.

Now on a new episode of “On the Score,” Carter Burwell talks about a distinctly powerful trio of scores, as united by a composer’s always-keen sense of drama and exploration about how youthful past catch up to the present for worse, and better.