Pushing the outer limits of music from the alternative concert stage to the multiplex film screen, Junkie XL (alias Tom Holkenborg) has made an impressive career on sound and fury. Whether his subject is Elvis, Mad Max, Batman or Deadpool, Junkie XL has shown his rhythmic dexterity in instruments both ancient and state of the art, while also banging on the pieces salvaged from the trash heap. With “Alita: Battle Angel”, Junkie recovers an object of beauty from the cast-offs of future tech. His discovery is a big-eyed cyborg super-heroine whose past domain was a cult Manga series. Now turned from Japanese illustration to Hollywood flesh and blood by director Robert Rodriguez and producer-writer James Cameron, “Alita” takes her own musical path to humanity. 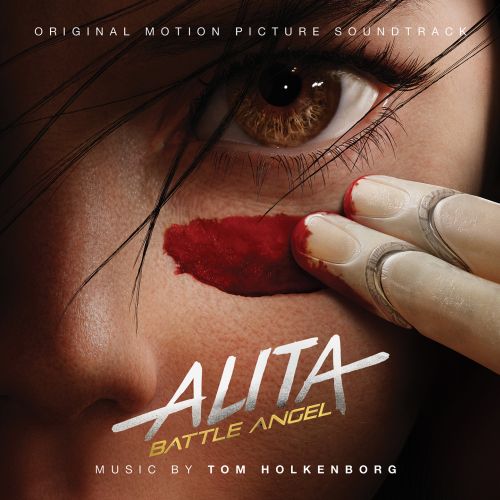 Quite different from the often ferocious percussion that Junkie XL has given to super-powered icons, “Alita” sings the body electric with a gorgeously melodic score, with emotionally resonant strings and haunted voices taking the composer’s style to a new, epically lush frontier. With gliding themes both epic and intimate, Junkie finds no ghost in the machine, but instead of beating, soulful heart. But of course, brass and rock rhythms are ready to do scoring battle for “Alita” in the film’s cyborg-smashing Thunderdome, where Junkie unleashes full-throttle action. It’s an impressive, old school evolution for a composer pushing the cutting edge for some of pop culture’s wildest creations. Now on a new podcast of On the Score, a composer with a distinctive voice at conveying a warrior’s mettle reflects on his passionately powered, heavenly sound for “Alita: Battle Angel.” 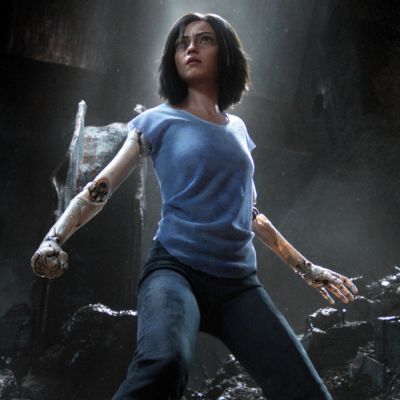 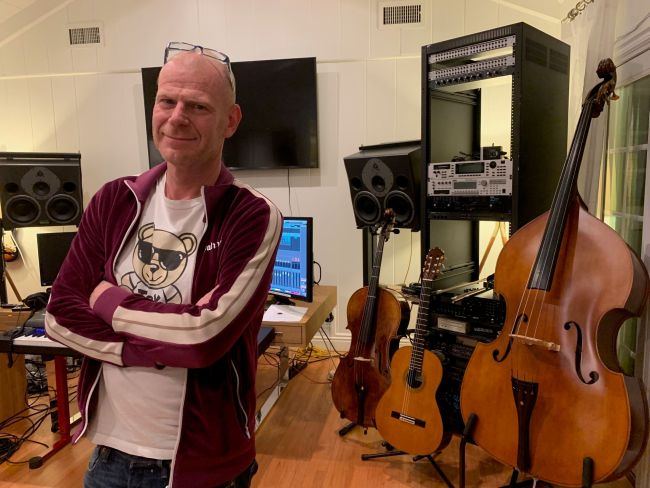