Just as Harry Hart apprenticed an upstart punk named Eggsy into wearing the Savile Row suit of a Kingsman in ass-kicking style, the slightly less violent English composer Henry Jackman oversaw the not-quite as defiant Yank named Matthew Margeson through such scores as “Abraham Lincoln Vampire Hunter,” “Man on a Ledge” and “Monsters Vs. Aliens” to the point where his protégé became his own memorable man of action on “Skyline,” “Eddie the Eagle” and “Rings.”

Yet perhaps neither either musician is quite as wackily memorable as when called to save the world by filmmaker Matthew Vaughan, a filmmaker often in satirical superhero service to graphic novelist Mark Millar with “Kick Ass” and “Kingsman.” Sure the latter’s retro espionage scoring might not have been new. But it was the sheer thematic joy with which Margeson and Jackman wore their John Barry suits that made the first “Secret Service” into a joygasm of lush, 007-tailored excitement as it breathlessly took down a magnate with dreams of apocalyptic grandeur.

Now faced with an even more attractive evildoer out for domination, the dapper Kingsman must team with their ugly American counterparts the Statesman in “The Golden Circle.” For Margeson and Jackman, it’s a deliciously adrenalized opportunity to combine British spy spirit with the twangy Spaghetti Western-isms of cowboys with attitude. It’s a hoedown of brassily symphonic excitement, steel guitars, lightning-fast fiddling and flag-waving pride that puts a new spring into their music’s lethally fun step – a spy action rodeo that Matthew Margeson now talks about suiting up for in a new episode of “On the Score.” 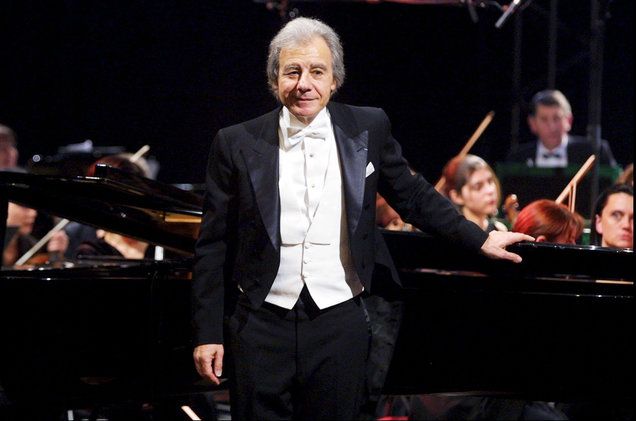