“Captain Marvel” gloriously represents a first for Marvel in shattering a super-heroic stratosphere. Not only does it represent the brand’s first female-led film, but also the first one to be co-written and directed by a woman (Anna Boden, along with partner Ryan Fleck) as well as to mark an ascent by composer Pinar Toprak to blockbuster status. A musician hailing from the far away land of Turkey, Toprak arrived on Hollywood shores to work with Hans Zimmer and William Ross before impressing with her own work for both the majestically ocean-swept (“The Lightkeepers,” “The Wind Gods,” “Tides of Fate”) and two-fisted action and suspense (“Behind Enemy Lines II,” “The River Murders,” “The Angel”) and the videogame phenomenon “Fortnite.” A long time fan of costumed characters, and a red-caped one in particular, Toprak was able to play Superman with additional music on “Justice League” as she took Kal-El back to his alien beginnings with her mystically noble Syfy prequel series “Krypton.” All would prepare the composer for her most impressive flight yet to the stars with “Captain Marvel.” 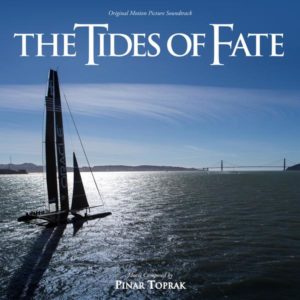 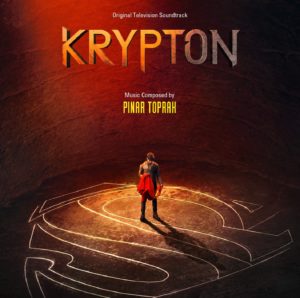 Female superhero and live-action Hollywood scoring has been trailblazed by Shirley Walker (“Batman: Mask of the Phantasm,” “Memoirs of an Invisible Man”) with her protégé Lolita Ritmanis continuing on that costumed fighting spirit in the cartoon realm. Now Toprak singularly shatters both budgetary, and flesh-and-blood boundaries in the identity of a comic book movie. But more importantly, Toprak’s soaringly thematic and humorously playful work delivers on the inspirational emotion that’s the stuff of cinematic superheroes, as wielded by the cosmic power possessed by Carol Danvers, an air force pilot finding her place in multiple worlds. Toprak delivers on the genre’s symphonic musical expectations while saluting the 90’s retro synth setting to melodically fly high with the spirit of her musical forebearers. 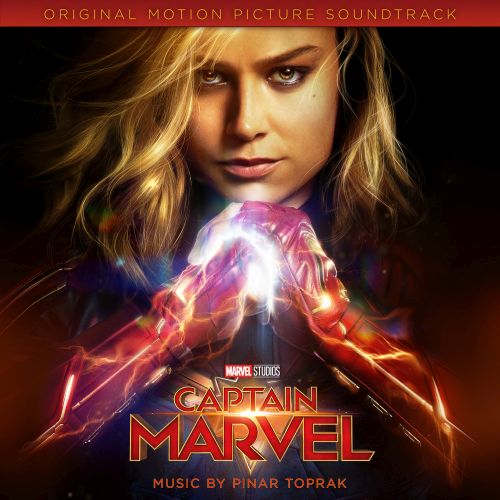 Now on a new episode of “On the Score,” Pinar Toprak discusses her path to light the way for the fellow composers who dare to dream with a score, and movie that stands tall as of one of the most empowering films in any superhero universe. 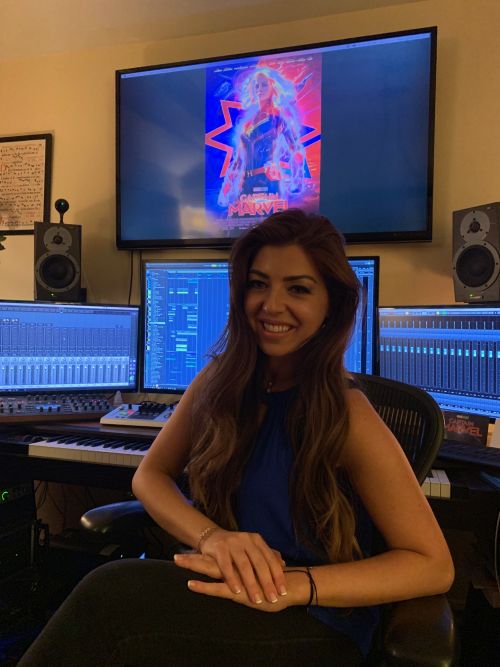