Once filled with gloom and overshadowed by other company’s comic book-to-film ventures, the DC movie universe is now being made ship-shape with a major keelhauling of fun and excitement. Listen for the sound of their brightly clad characters’ rejuvenated music, and you’ll hear the sweeping melodies and energetic inventiveness of a composer finally being given his epic due.

But then, rousing music runs through the bloodline of the Gregson-Williams family. Taking up the profession of his older brother Harry (“The Martian,” “The Equalizer”) to also learn his composing craft under the auspices of Hans Zimmer. Rupert Gregson-Williams began making his own name through the heavy drama of the Rwandan genocide in “Hotel Rwanda” before the funny animals of “Over the Hedge” presaged Gregson-Williams becoming Adam Sandler’s go-to musician with comedies like “Click,” “Jack and Jill” and “Grown Ups.” Now in a welcome heroic segue, Gregson-Williams’ melodic craft has entered a new, heroic realm, his more grounded entries showing the strength of Queen Elizabeth in “The Crown” and conscientious objector in the thick of “Hacksaw Ridge’s” wartime violence. After impressively rebooting the jungle king with “The Legend of Tarzan,” Williams’ mixture of brawn and Amazonian nobility that helped propel “Wonder Woman” from the trenches of WW1 into one of DC’s most acclaimed and successful modern era films. 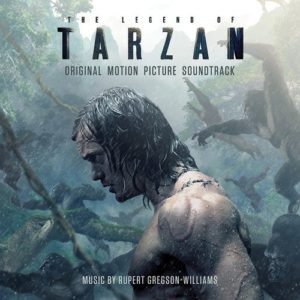 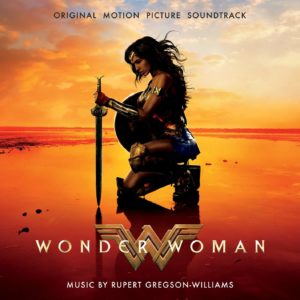 It was only natural that “Wonder Woman’s” magic lasso would turn into an Ocean Master’s trident for Rupert Gregson-Williams, one that he holds mightily indeed for “Aquaman.” Given that its horror-centric director James Wan (“Saw,” “The Conjuring”) is making a wonderfully bold leap into the superhero realm, Gregson-Williams isn’t quite so serious this time out. Given a merman who’d rather be hanging in a biker bar than saving the seven seas and the earth above, Gregson-Williams brings a new, rocking attitude to his style, while also conveying the emotional vulnerability of Jason Momoa’s god-dude who’s got the muscles, if not exactly the confidence at first. “Aquaman” also announces its own scoring identity with a distinctive retro synth sound, one that makes this super science deep sound as hip as “Tron’s” game grid. With equal attention to thrills and majesty, Williams embodies this offspring of Atlantean and air breather, with a hybrid score for electronics and orchestra that more than fills the eye-popping Imax frame, His “Aquaman” is the water-filled stuff that hip superhero scores are made, especially given DC’s decision to beat up suffocating darkness above all – a wise decision that more than ever gives Rupert Gregson-Williams his long-deserved membership alongside Hollywood’s Justice League – a journey that he now talks about at “On the Score.” 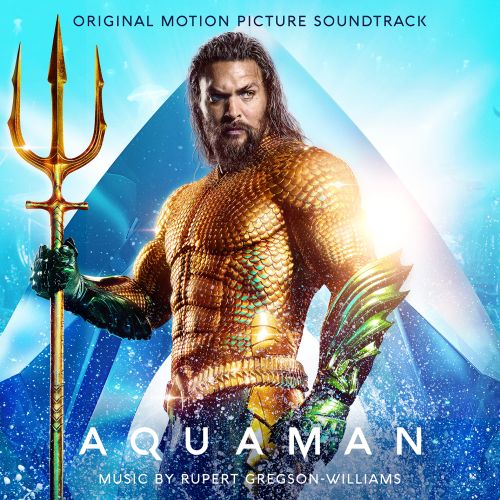