Since his first major studio score for Sylvester Stallone’s reboot of “Get Carter” in 2000, rock musician-turned-composer Tyler Bates has brought no end of lethal attitude to Hollywood’s action heroes. Whether by “300’s” broadsword, “Atomic Blonde’s” stairwell beatdowns, “Doomsday’s” post-apocalyptic automotive rampages, the nihilistic vengeance of “The Punisher” or the gravity-defying gunplay of the “John Wick” series (scored alongside Joel J. Richard), Bates has had an inventive arsenal at the ready. Pulling out metal guitars, ethnic stylings, techno beats, skull-smashing drums and brass-packed orchestras, Bates has inventively kicked ass as one of the top-notch musical assassins in the exhilarating soundtrack business of taking out the trash. 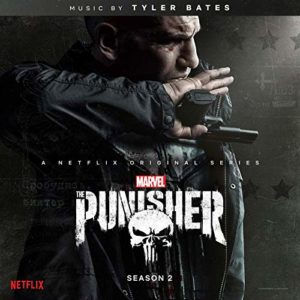 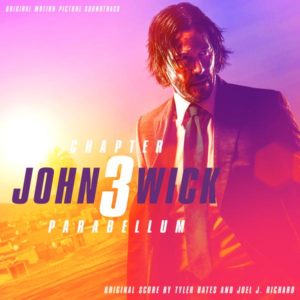 Even given the exhilarating rhythm Tyler Bates has used seemingly countless times to enact revenge and save the world, being in the company of “Hobbs & Shaw” brings a new level of fun to his action sound. Getting behind the wheel of the “Fast and the Furious’” first spin-off, Bates engages in all manner of wisecracking mayhem with The Rock’s federal marshal and Jason Statham’s stylish bruiser as this odd couple once again must drive hard to save the world against Idris Elba’s super-juiced Black Superman and his techno minions. Where Bates has certainly gotten down and dirty with heroes to whom dispatching foes is no laughing matter, the charismatic chemistry of “Hobbs & Shaw” lets Bates rock out with power chords, futuristic electro suspense and muscular strings alongside humorous retro rhythm as he reteams with stuntman-turned director David Leitch (“Atomic Blonde,” “Deadpool 2.” It’s a head banging set of musical beat downs, impossible escapes and muscle-bound one-upmanship that’s all about capturing a franchise’s testosterone spirit, which Bates delivers with the grooves of his fireball musical popcorn hot and head-bangingly buttered. 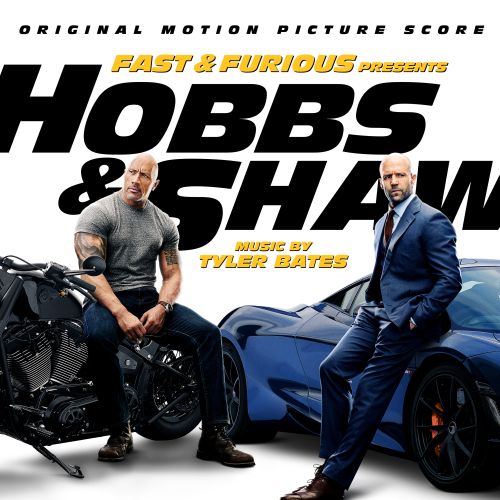 Now on a new episode of “On the Score,” Bates talks about bringing an exhilarating blast to the genre that’s number one with a bullet, now given energy to spare alongside “Hobbs & Shaw.”

Buy the Soundtrack: THE PUNISHER: SEASON 2

Buy the Soundtrack: THE PUBLIC