Audio: On the Score with “Criminal” co-composers Keith Power and Brian Tyler

If it’s true that two heads are better than one, then hard-ass, high-tech action scoring might offer no better proof than Keith Power and Brian Tyler’s collaboration on “Criminal.” Truly fusing a teaming that’s taken Power from Tyler’s technical assistant on such scores as “Tokyo Drift” and “Bangkok Dangerous” to co-composing for “Call of Duty 3: Modern Warfare” and “Avengers: Age of Ultron,” (while keeping up his own work with the likes of “Convict” and “I Hate Valentine’s Day”), “Criminal” marks a big Hollywood step up for the prime enabler of Tyler’s blockbuster approach to rhythmic excitement – as taken to a new, darkly mesmerizing realm. 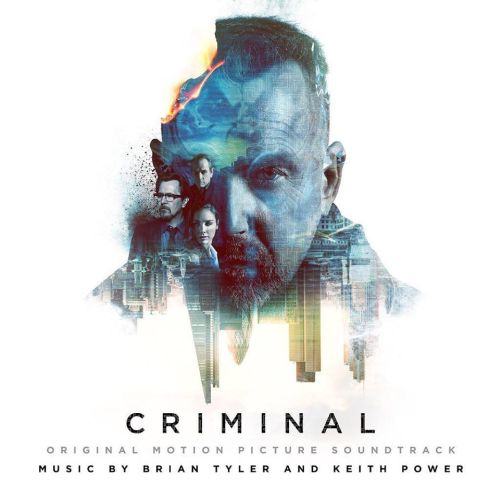 Directing an even more elaborate killer after “Iceman,” Ariel Vroman’s film has the DNA of a deceased CIA agent (Ryan Reynolds) injected into the brain of a death row psychotic (Kevin Costner), with the world at stake in what this meeting of the good and bad guy minds might reveal.

Given the strong music personalities of composers with singularly prolific careers, Power and Tyler mainline harsh trip-hop beats with hypnotic electronic atmospheres, vocal samples and organic strings creating the emotion of a lost family and and the emotional rescue they represent in a chase to avoid nuclear annihilation.

The relentlessly cool result is a sci-fi centric, state of the art action-suspense scoring, as today’s often familiar rave-beat approach to guns, fireballs and bad behavior pushes the envelope. It’s a score that might just mark the mostly distinctively offbeat score for two rhythmically aggressive musicians, fusing their talents to new heights of creatively futuristic adrenalin. Now on a new episode of “On the Score,” Keith Power and Brian Tyler talk about getting inside the multiple, hard-edged thoughts and outwardly explosive actions of the “Criminal” 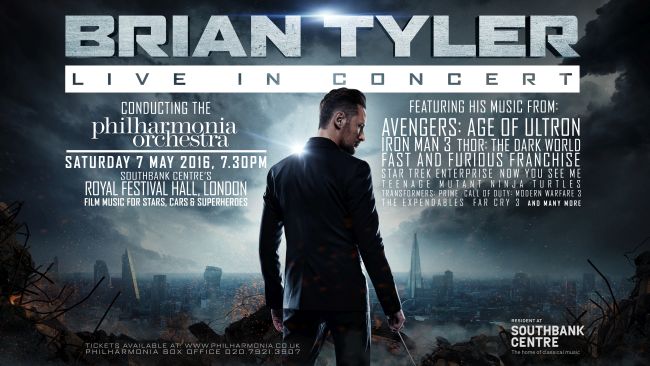