Audio: “On the Score” with “Deepwater Horizon” composer Steve Jablonsky

With a career rhythmically honed through his programming and additional scoring for the likes of Harry Gregson-Williams (“Smilla’s Sense of Snow,” “Enemy of the State”) and Hans Zimmer (“Hannibal,” “Pearly Harbor”) it was only natural that Steve Jablonsky would emerge as one of Hollywood’s top scoring rhythmatists – as well as a musician who could create uniquely exciting, otherworldly samples. It’s a talent that’s been put to fun, patriotic excitement with the evolving sci-fi spectacle of the “Transformers” franchise, the recent cinematic adventures of The Teenage Mutant Ninja Turtles, and Vin Diesel’s brawny black magic for “The Last Witch Hunter.” But if Jablonsky’s style has often been the stuff of big, multiplex excitement that’s firmly divorced from the earth, the composer has also recently been engaging in some of his most interesting, and personal work, from a kid lured into becoming the military’s genocidal pawn in “Ender’s Game” to the retro samples of murderous, muscle-bound lunkheads in “Pain & Gain” and the desperate suspense of an American “Lone Survivor” (co-scored with Explosions in the Sky) amidst the Taliban-infested wilds of Afghanistan.

That “Lone Survivor” also marked an impressive segue from the flag-waving bombast that director Peter Berg had Jablonsky give to “Battleship” shows how personal these collaborators have now gotten for their third picture – albeit in the epic, real-life disaster of “Deepwater Horizon.” Bringing all of his filmmaking guns to bear to depict the corporate negligence that caused an offshore rig’s explosion,creating the the worst oil spill in American history. 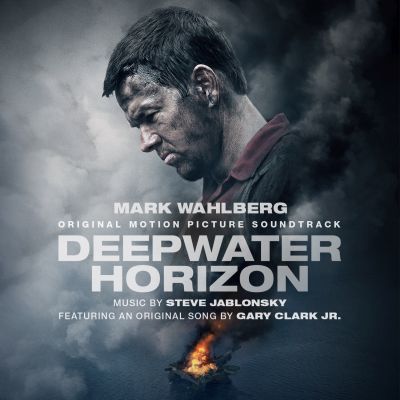 Just as the filmmaker creates an impressively tense and emotional portrait of Americans trying to make it out alive from hell on earth and ocean, Steve Jablonsky conjures a score that’s elemental fury itself. Taking root from a deep well of sampling that’s created no end of masked maniacs and alien invaders, Jablonsky uses a strongly melodic theme to sonar-probe into an the substrata that holds the liquefied remains of dinosaurs. And like some time bomb, the music relentlessly ticks away to catastrophe, an ominous heartbeat that eventually erupts with a raging wall of sound that’s some of the composer’s most mesmerizing, and apocalyptic work. But it’s music that’s not only about the fire summoned from state-of-the-art gear, but also containing the strong sense of human resilience in a dense score that howls with the impressive fury of an oil-borne apocalypse. 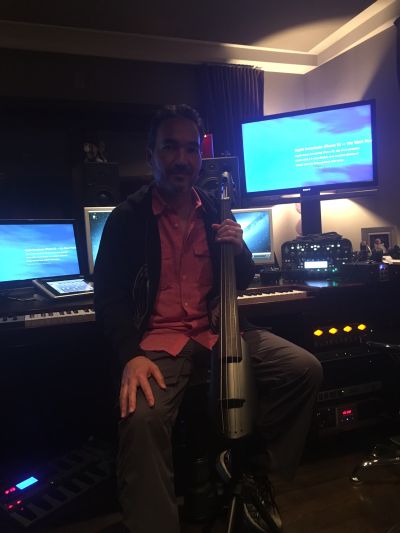 Now on a new episode of “On the Score,” Steve Jablonsky talks about the sonic explorations that unleash music to play nature run amuck against those that would thirst on it for “Deepwater Horizon.”