Audio: On the Score with Harry Manfredini

Harry Manfredini has composed dozens of scores for a variety of motion pictures spanning all genres; however, none have endeared him more to fans than his exceptional work on the “Friday the 13th” film series. What started as a low-budget horror film created to put food on the tables of the filmmakers, “Friday the 13th” (1980) spawned a string of successful sequels making it one of the most popular and cherished film franchises in cinematic history. 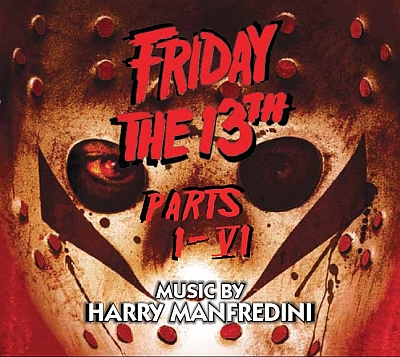 On Saturday, January 14th, 2012, at 2PM, Harry will be on hand at Dark Delicacies in Burbank, California, to chat with fans and autograph copies of this new box set.

Now on a new episode of “On the Score,” Harry Manfredini talks with guest host Brian Satterwhite (author of the box set liner notes) via telephone interview from Camp Crystal Lake about his work on the “Friday the 13th” series and what the new soundtrack box set means to him. 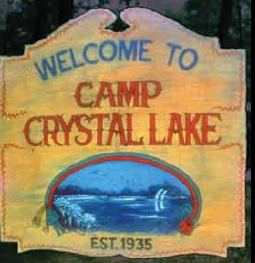 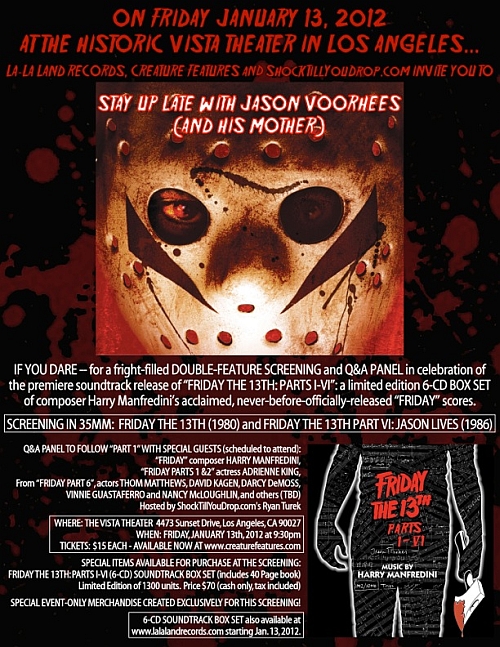