Audio: On the Score with Joe Kraemer

From birth a tape was playing in Joe Kraemer’s head that was not so easy to self-destruct, namely his family’s love for music that gave him the enthusiasm to write his first full-fledged score at the age of 15 for a friend’s Super-8 feature. Those early relationships now reflect Kraemer’s big-time scoring gig as the fourth feature composer who’s chosen to accept a blockbuster fifth “Mission Impossible’ movie, as his teen friendship with a budding writer and filmmaker named Christopher McQuarrie would play a happy constant through Kraemer’s life.

After teaming on the blood-soaked, crafty cult thriller for his western-styled score for 2000’s “The Way of the Gun,” Kraemer found himself as a can-do indie composer, spending the following years as a prolific musician capable of gonzo horror (“Dead and Deader”), Skinimax thrills (“Femme Fatales”), disaster reboots (“The Poseidon Adventure”) documentaries (“The Emerald Cowboy”) and urban action (“Confessions of a Gangster”). But leave it to McQuarrie to surface again and propel Kraemer to the studio level with 2012’s “Jack Reacher,” for which Kraemer would create a taut, conspiratorial score for an unusually dark entry in Tom Cruise’s action oeuvre, music suspensefully steeped in an old-school 70’s conspiratorial sound. 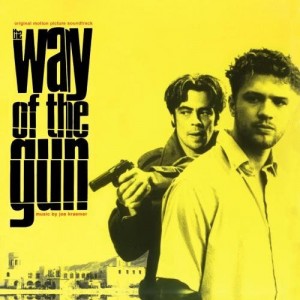 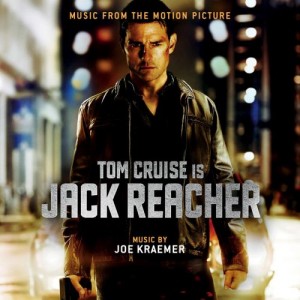 While Kraemer’s smaller projects have continued unabated with his noir suspense in “Favor” and the powerful surfer-revenge score for “Dawn Patrol,” McQuarrie has struck the match under Kraemer’s career like never before with “Rogue Nation,” wherein The Impossible Missions Force face their villainous counterpart The Syndicate, who not only get the team officially disbanded, but pursued by the CIA as well. For Tom Cruise’s can-do Ethan Hunt, it’s reason enough to engage his band of espionage brothers in any number of daredevil chases, with a particular real-life death defying sequences testing the star’s ability to hold his underwater breath and grip onto a plane well after take off. 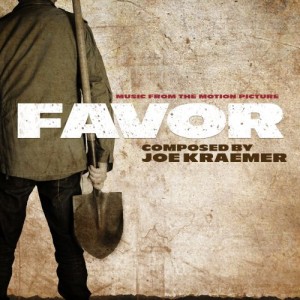 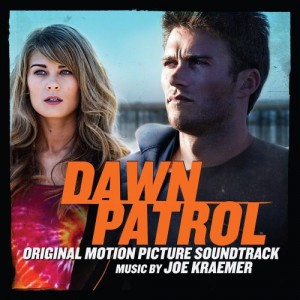 While McQuarrie has often excelled in delivering the darkness, what’s especially engaging about Kraemer’s work for “Rogue Nation” is just how much fun it is, a score that not only captures the brassy orchestral spirit of past “Mission Impossible” composer Michael Giacchino, but takes an equally enjoyable cue from TV composer Lalo Schifrin in crafting propulsive, and witty percussive builds that capture the series’ enjoyable dodge between high-tech hide-and-seek with explosive stunt work. Giving its heavies a sinister operatic touch by way of “Turandot,” ethnically jetting between international locations with a motorcycle vengeance and dynamically swinging into the trademarked Schifrin theme with his own spin, Kraemer has lit the fuse and run with the “Rogue Nation” with particular retro panache. 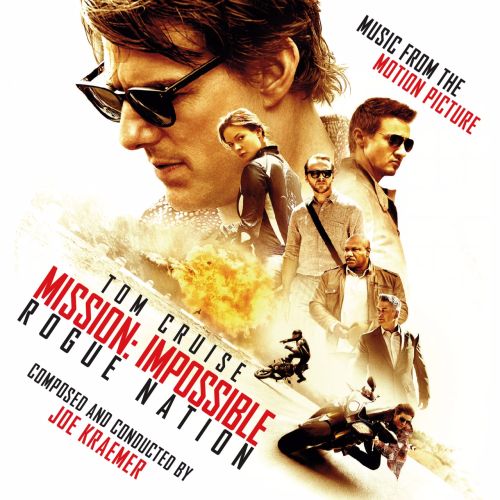 Now on a new episode of “On the Score,” Joe Kraemer talks about taking on the anti-IMF for a very pro-Hollywood ascent with “Mission Impossible: Rogue Nation” 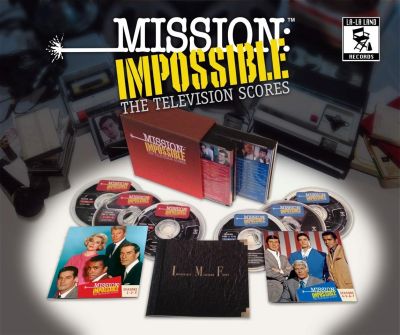