Audio: On the Score with “Moana’s” Mark Mancina

Mark Mancina is a composer who often calls upon the musical heavens to deliver the elemental, exhilarating rhythm of “Speed,” “Twister’s” thunderous Americana and the morally clouded “Training Day” amidst the dozens of impactful scores this one-time rocker with Yes and Phil Collins has performed in his Hollywood career. But the one studio that’s continually sent out a call for Mancina’s exotic talents is Walt Disney, who’ve determined to be culturally correct when it comes to ethnically-accent feature animation. First arranging the soaring Elton John hits for “The Lion King,” Mancina’s music would next go fully swinging with a man-ape through the drum-filled jungle of “Tarzan” while also producing more Oscar Gold with Phil Collins’ songs. Then with “Brother Bear,” Mancina went to the native rhythms and winds of Alaska’s Inuit people as cosmic forces transformed one tribe member into an ursine. 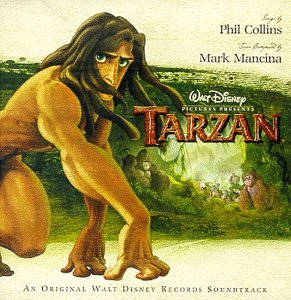 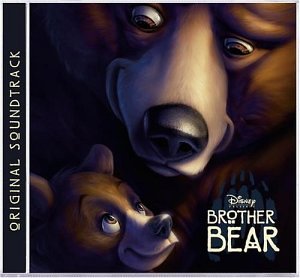 But among Mancina’s powerful way of capturing centuries-old music within the bigger body of contemporary symphonic scoring, “Moana” stands tall with demigod energy in conveying wondrous Polynesian adventure. Its heroine is descended from a long line of empowered studio princesses, here determined to find personal liberation while navigating the South Seas to rescue her people. Offering wisecracking help is Maui, a transforming, hook-holding deity with a personality even more outsized than his powers. For Mancina, it’s a brash opportunity to explore a tropical musical culture like never before, filling the soundtrack with driving drums, excited chanting and enchanted flutes – a veritable tribal counsel of instruments as old as the gods. Together, they meet a wave of thrilling orchestral sound that conveys Disney scoring at its most exciting, from the danger of battling diminutive beasts to the comedy of buddy-god bonding and a feeling of celestial power. As conjured with as much cultural respect as symphonic magic, “Moana” is another rousing musical travel map brought back by Mancina. 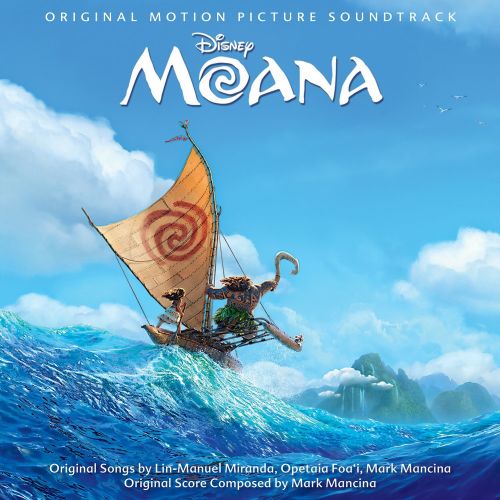 Now on a new episode of “On the Score,” the culturally animated composer talks about playing the rousingly fun musical ego and ethnicity of “Moana.”