Audio: “On the Score” with “X-Men: Apocalypse” composer John Ottman

Since his breakthrough as both composer and editor of Bryan Singer’s “The Usual Suspects,” John Ottman has had a talent for assembling characters to stylistically diverse ends. And perhaps no more powerfully than when he joined Singer for “X-Men 2,” a film that firmly put The Marvel Universe back on top of both the box office and critics’ lists. Ottman’s heroic adventures have since continued with the likes of “Astro Boy,” “Superman Returns” and two “Fantastic Four” movies. But it’s Professor Xavier’s band of merry mutants that continues to draw out Ottman’s most impressive work in terms of both musical and visual rhythm as he returned to defy genocidal Armageddon with “X-Men: Day of Future Past.” Now, Ottman and Singer bring on “Apocalypse” himself in their most epic “X-Men” to date. Indeed, there hasn’t been quite an “X” score like this in Ottman’s cannon, as “Apocalypse” bows down before its Egyptian-born god with ethnic grandeur and a majestic sense of worshipfulness – only to defy his plans with furiously defiant action, raising the franchise’s musical stakes with a distinctive score that’s a mutant apart. 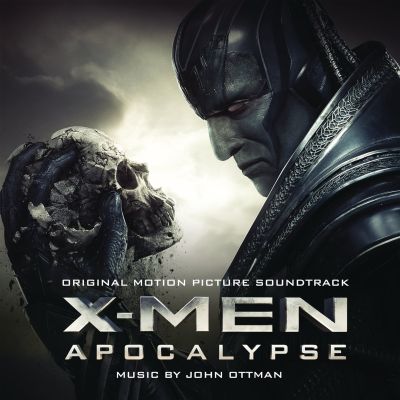 Ottman’s approach is just a bit lighter, if no less exciting as he segues from the 80’s-set “Apocalypse” to the 1977 LA of “The Nice Guys.” In this Mafia and porn-soaked capital of bad fashion taste, Ottman reteams with filmmaker Shane Black, continuing “Kiss Kiss Bang Bang’s” winning combo of private dick patter and body-splattered jokes. Joining Ottman on the score is rising action composer David Buckley (“Jason Bourne”), together forming an action-comedy buddy-cop band that spins out spot-on spy jazz grooves, club funk and wah-wah guitar jams with a propulsive orchestra, along with a dramatic slice of film noir moodiness. It’s a ”Nice” killer vibe that once again hits the bull’s eye for Black’s distinctive brand of =buddy cop humor. 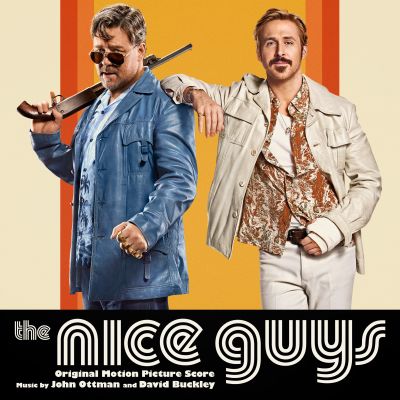 Now on a new episode of On the Score, John Ottman talks about the energetically contrasting scores for “X-Men Apocalypse” and “The Nice Guys,” two super team soundtracks filled with winning energy that ranges from the end of the world to a criminally cool hot time in La La Land.