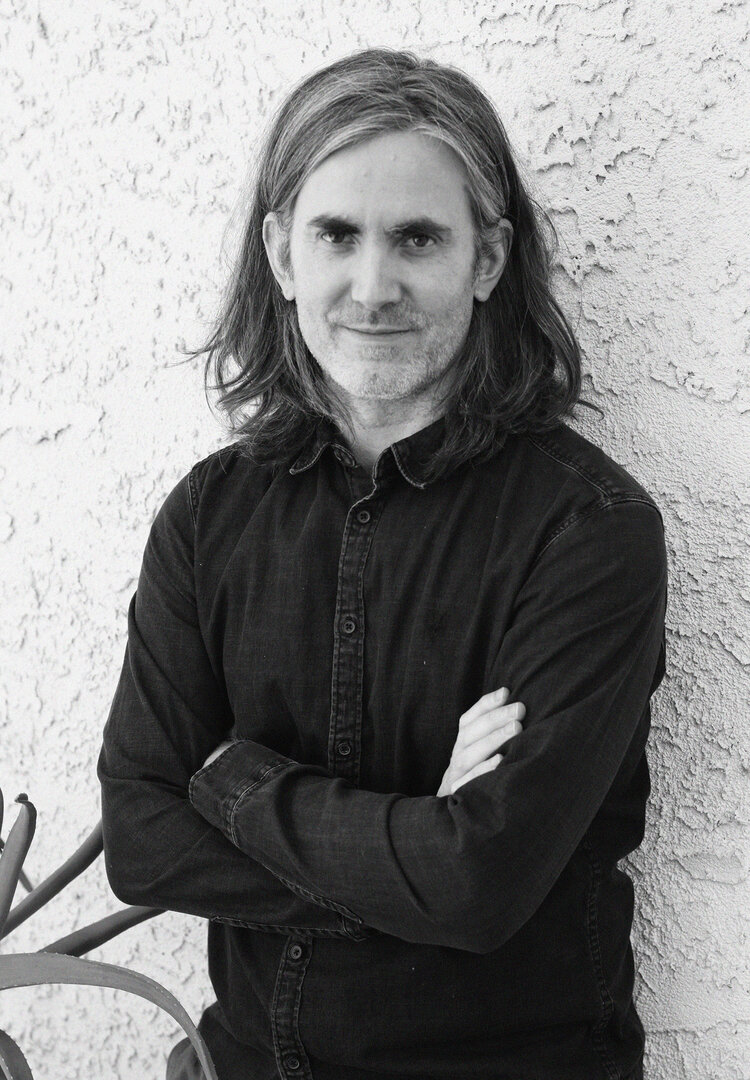 Composer Daniel Hart (photo by Emily Ulmer) It’s been ages since an eternal tale of an Arthurian quest has enchanted discerning viewers and critics to equal degree, let alone depicted often straightforwardly told tales of valiance in such bizarre shadings of color. But heads off to “The Green Knight” for accomplishing its mission in such […] 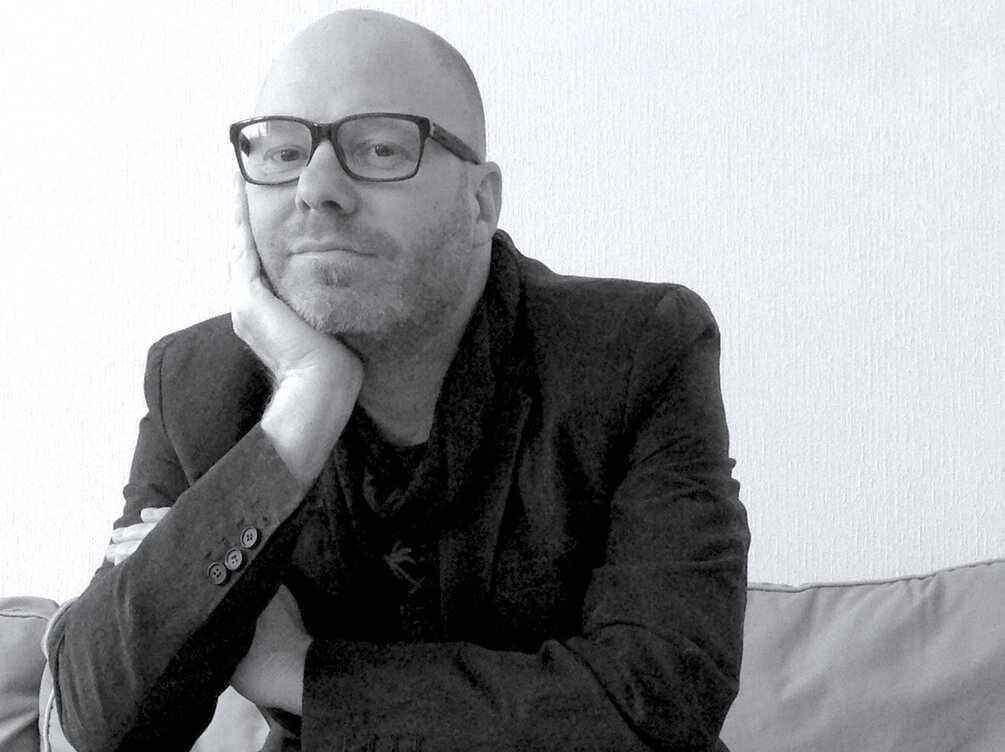 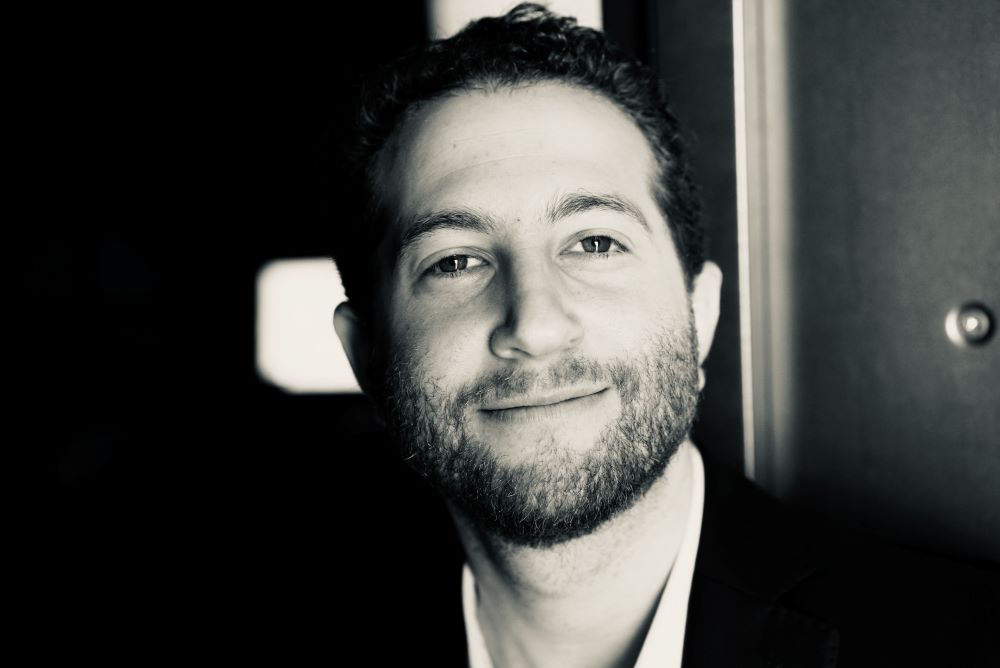 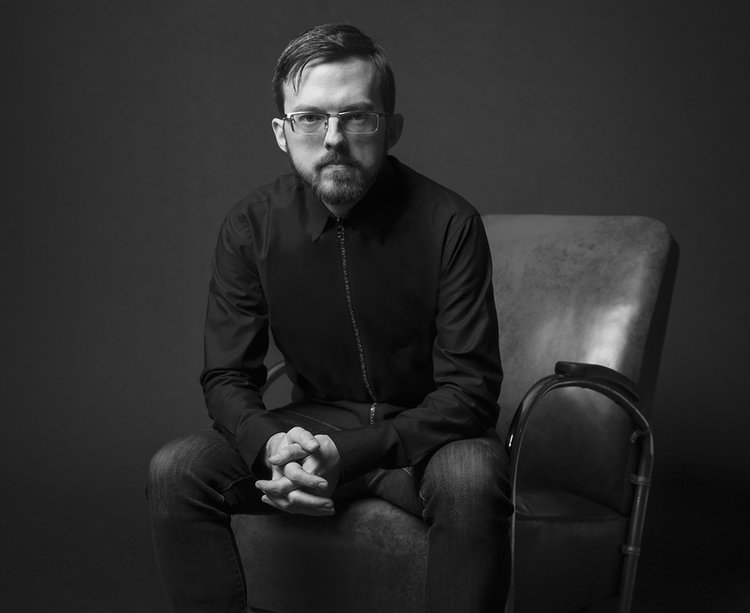 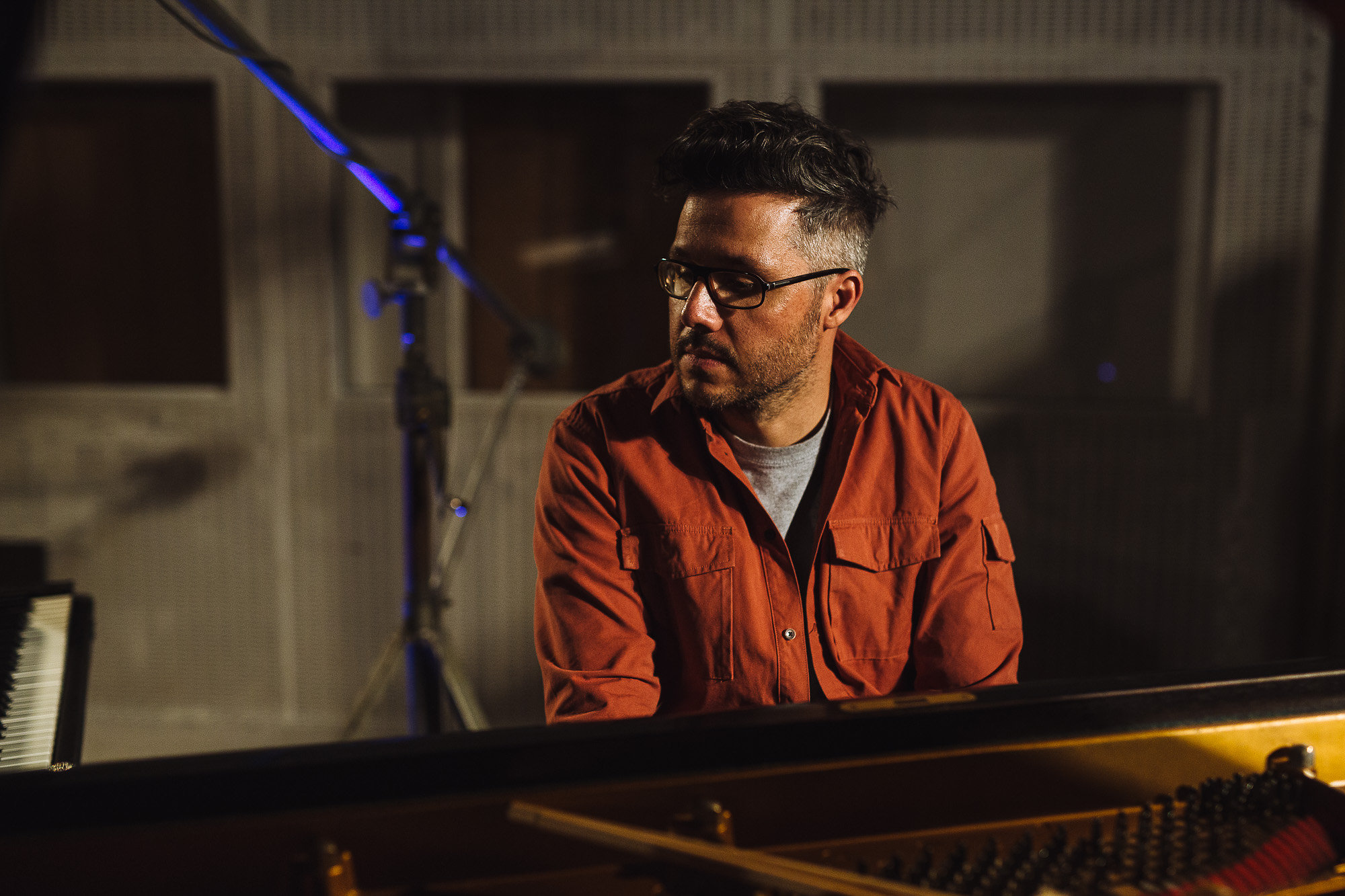 Creating a powerful fight for freedom of musical body and soul 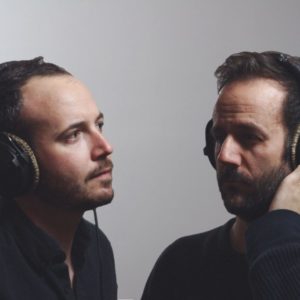 Putting a hip hit out on Santa Claus with “Fatman”

Scoring inside the lethal headspace of the “Possessor”

Carving a new, horrific composing voice with “The Wretched”

Creating a show, and score that where music breaks free the soul

Interview with Mychael and Jeff Danna

Musically bonding “Onward” for a fantastical quest to a real, shared past with an especially personal Pixar film

Interview with The Newton Brothers

With music most often forged in fear, Taylor Newton Stewart and Andy Grush dare to venture into the Overlook Hotel with old musical ghosts, and a terrifying sensibility all their own for “Doctor Sleep”

A quirky composer-director collaboration finds a new direction at the bottom of the world by asking, “Where’d You Go Bernadette?”

A composer who’s been on the Emmy-winning case of Netflix’s “Jessica Jones” now plays the P.I.’s final season

Hearing the inner resolve of “The Hate U Give”

Venturing from “Penny Dreadful” to Blumhouse’s Abbey of Horror

Being It when scoring bros playing “Tag”

Turning terrible to triumphant with “The Disaster Artist”