Way of the Rain (Sun)Dance

“The performance is fluidly dynamic, like the American Southwest thunderstorms that inspired this show, and changes each time we do it,” visibly effervescent WAY OF THE RAIN creator Sibylle Szaggars Redford expresses as she and the live show’s principal artists sweep into a reflectively passionate post-show round table. 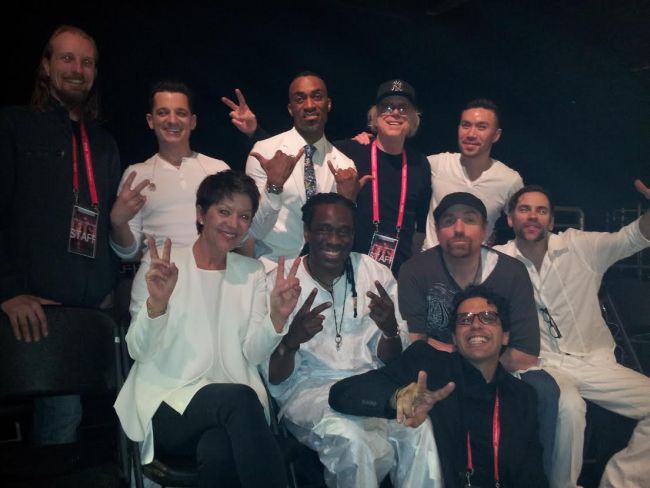 Mrs. Redford’s illuminating project description also mirrors the refreshing kaleidoscope mutability of each year’s evolving Sundance Film Festival labyrinth. Over the years as the festival has evolved from its humble Park City, UT roots as a one-theater trick pony in 1978, the Utah/US Film Festival, now Sundance, has shape-shifted into North America’s largest, most down-home film throw down. Too expansive for the intimate Park City ski village (home of the 2002 Winter Olympics) to exclusively handle host demands out of necessity, screenings and events also snowball down the hill to neighboring Ogden, the Redfords’ Sundance Resort, and Salt Lake City. Similarly, THE WAY OF THE RAIN is arguably the most uniquely dynamic and expansive Sundance-affiliated event in recent memory.

During the post-show round table, Mrs. Redford elaborates, her original art and evolving show were inspired by an organic hybrid of her improv watercolor paint medium and the annual monsoon rains that sustain life on the fragile landscape of the high-desert plateaus of the Southwest. As she painted, the water connection clicked, she set her watercolor expressions out in the monsoon rain, video artist Floyd Thomas McGee filmed the organic alchemy, and viola!, THE WAY OF THE RAIN was conceived. She tenderly offers, “My concern is about the well-being of the Earth. I use my art to express some consciousness and open up a wellness with my art. I want to create a beautiful statement about the Earth. These rain paintings are these magical, colorful abstracts, basically coloration with myself and the rain. The live multidisciplinary performance invites the audience to remember their physical and spiritual connection to our planet’s beauty and plight through paintings, music, dance, film, light, and spoken word. I see this performance as an abstract painting that you have to see from all angles.” 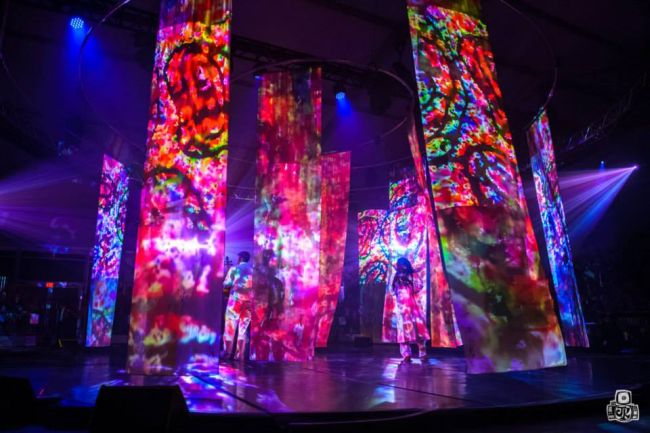 Having produced the multi-sensory, in-the-round stage format originally in Santa Fe, New Mexico (where the Redfords own a home), then in Miami in conjunction with the National YoungArts Foundation, the multi-disciplinary band of extraordinarily gifted performers cite ways each presentation is uniquely unlike prior shows. The sensually sensory experience now includes celebrated movement choreographer Desmond Richardson and the Complexions Contemporary Ballet, Marc Roberge and Richard On from Maryland rock act O.A.R., vocalist Susan Deyhim as Mother Earth, and reflections from Llewellyn Vaughan-Lee’s Spiritual Ecology: The Cry of the Earth recited by Robert Redford when he speaks to the audience with reflections, “what do you see when you look up at the sky at night, at the blazing stars against the midnight heavens?” 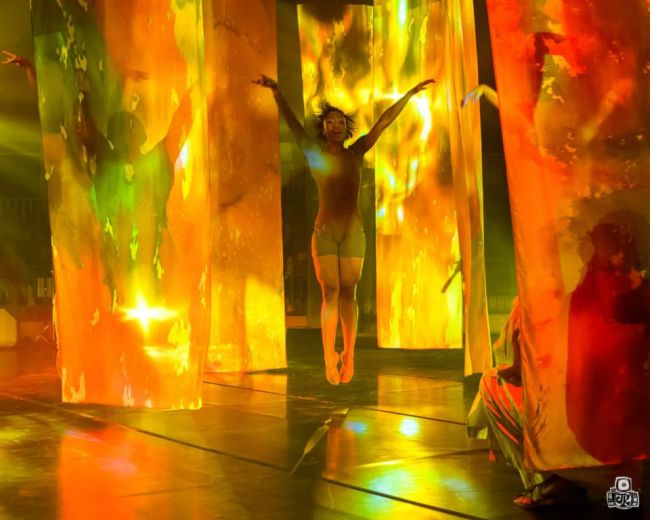 Award-winning cellist/pianist, Harvard University, and Julliard School Doctoral grad, Dave Eggar was a child musical prodigy, picking up cello and piano at age three, performed on Broadway and with the Metropolitan Opera at age seven, and debuted at Carnegie Hall at age 15. He has performed and recorded globally expressing diverse styles with acts such as The Who, Coldplay, Josh Groban, Beyonce, Pearl Jam, Fall Out Boy, Ray Lamontagne, Carly Simon, Bon Jovi, and others. 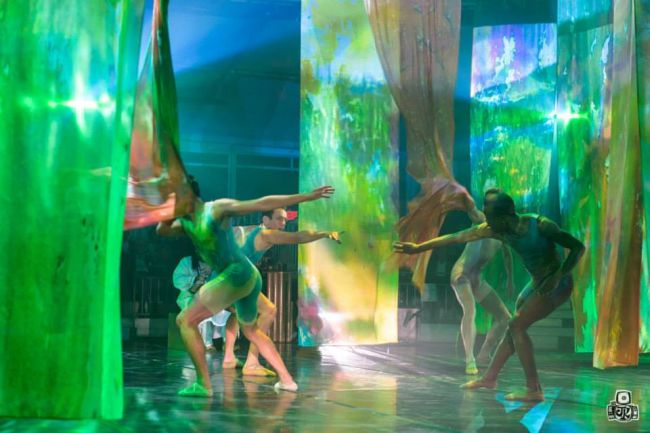 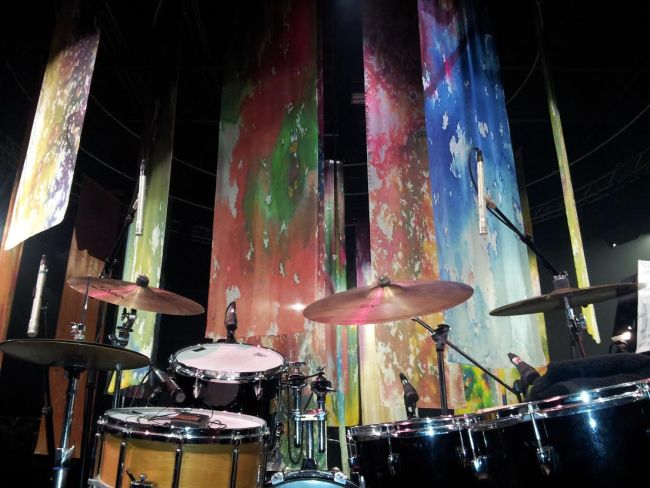 The whole engine progressively winds down into a whimsically hopeful climax of joyful elation as the entire crew gathers in the stage’s center with undeniably infectious smiles.

When asked where and how will this improv-inspired sensory singularity evolve, Mrs. Redford responds, “Into as many corners of our struggling planet as we are humbly invited. We offer this as our part in an expanding greater healing ecological conversation … and having a blast so far.”